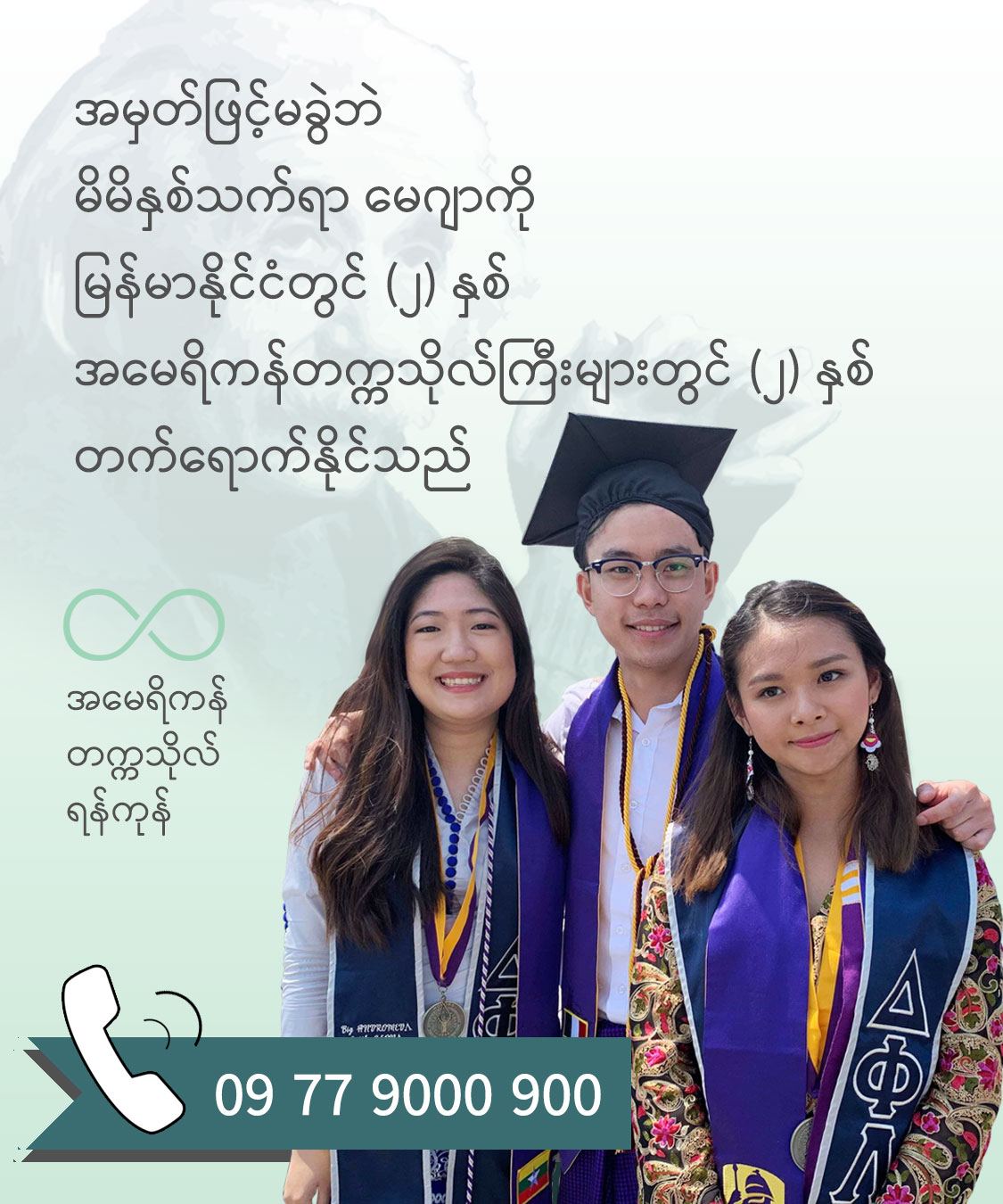 A visit to Mandalay Hill is on every visitors 'to do' list, whether local or foreign. Yet few people take the time to explore the lesser-known sites surrounding the base of the hill thus missing out on interesting cultural and religious monuments as well as a great chance to interact with local people. On foot, this tour will take around 3-4 hours depending on how long you spend at each site. If you are traveling by bike or vehicle, allow 2-3 hours. The entire tour can be done for free but for foreigners wishing to enter Shwenandaw Kyaung, the first site, you will need to purchase the 10 USD Mandalay 'Zone Fee'.

1. Shwe Nandaw Kyaung - Golden Palace Monastery
This stunning teak monastery is the only surviving building from King Mindon's Royal Palace in Amarapura. It was disassembled and moved to Mandalay by his son, King Thibaw, and exemplifies 19th century Burmese architecture.  The multi-tiered building is covered with ornate carvings depicting mythical animals and Buddhist legends among other items.

2. Atumashi Monastery
Ataumashi was built by King Mindon to house a 30-metre Buddha whose head was adorned with a massive diamond. The original building was constructed out of teak and had unique spires along its tiered roof. Its grandeur led it to be known as Atumashi, meaning Incomparable. Rebuilt in 1996 of white stucco, the building is only open once a year to host a graduation gathering for a nearby Buddhist university.

3. Kuthodaw Pagoda
More commonly known as 'The World's Biggest Book', Kuthodaw Pagoda comprises of 729 marble slabs etched with the words of Tipitaka, the sacred texts of Buddhism. This remarkable structure covers 12 acres. It is said that if one was to read the text daily for 8-hours, it would take 450 days to complete the task! It is a calming place to visit, particularly in the early morning hours although it becomes very busy with local families on the weekends.

4. Sandamuni
This pagoda is not as well known as the Kuthodaw Pagoda, and thus receives far fewer visitors. Sandamuni has 1176 marble tablets measuring 5.5 feet high, 3.5 feet wide and just 6 inches thick - each inscribed with the commentaries of the Tipitak. The pagoda is also home to an impressive bronze Buddha statue which was moved over the years as Upper Mandalay's royal capitals changed locations.

5. Planetary Posts
The posts are located under a giant banyan tree - the same type of tree under which the Buddha is said to have obtained enlightenment.  Circling the trunk of the tree are 8 small shrines. Astrology plays a huge role in Myanmar society and the day of birth is important in fortune telling and one's future. The shrines represent the days of the week- with Wednesday split into morning and evening, thus the 8th shrine - and its not unusual to see locals making offerings or pouring water over their 'day'.

6. Kyauktawgyi Pagoda
Despite the number of Buddha statues you have seen in Myanmar, the large seated Buddha image at Kyauktagyi is sure to impress. The massive structure was carved from a single block of marble which had to be floated 40 miles down the Ayeyarwaddy River. It reportedly took 12,000 people using levers and pulleys to bring the statue from the jetty to its current resting place.

7. Kutheikhtaryon Ingyin Pagoda (Sal Tree Forest Pagoda)
Built over one of the side staircases to Mandalay Hill is a white building which houses a man-made Sal Tree Forest to represent the forest where Buddha gained enlightenment.  To the left of the staircase is a large, dark, cavernous room with many columns and arches – all formed into trunks and branches and plastered with gold leaves.  Perched on the branches are golden forest animals.  At the back of the room is a large reclining Buddha resting on an ancient mosaic-glass bed, and to the side are two huge gold monk's coffins – one of which was the final resting place of the famous hermit, U Kanti.

8. Mandalay Hill
Having reached the base of the hill, it may be worth stopping for a short break. There are several small tea shops located near the southern staircase, a good place to enjoy people watching. In the mornings, monks and nuns hurry by in their flowing robes whereas later in the day local pilgrims pass by with handfuls of offerings for the Mandalay Hill shrines. Enjoy a cold drink or cup of sweet tea and traditional snacks while resting.

Directly across from some of the tea shops and perched majestically at the base of the southern staircase of Mandalay Hill, sit two towering lion-like statues, called chinte in Myanmar language. The animals are mythical, and sometimes depicted with human heads, and are believed to provide protection from invaders.

9. Yadanabon San Monastery
This monastery is home to over 100 monks. It is particularly active in the early morning as the residents set off to collect their daily alms offerings. Around 4pm, with their daily activities complete, many of the younger monks are out playing chin lone or chatting. They are more than happy to talk to visitors and practice their English.

10. U Khan Ti Museum
This museum holds an interesting collection of historical and religious items. There is a good collection of photos and memorabilia depicting the 1938 revolution lead by General Aung San and some other photos of British Burma. U Khan Ti was purpose built to house Buddha relics from Peshwar, but they are no longer on display.

Things to do in Mandalay Read 14783 times

Popular Article in this Week 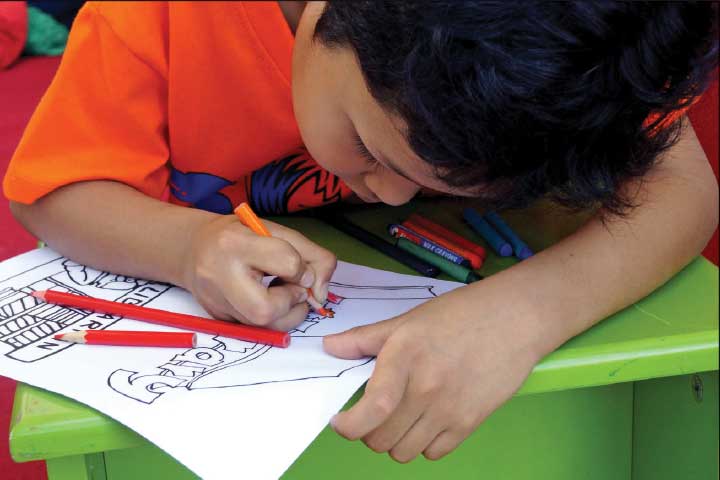 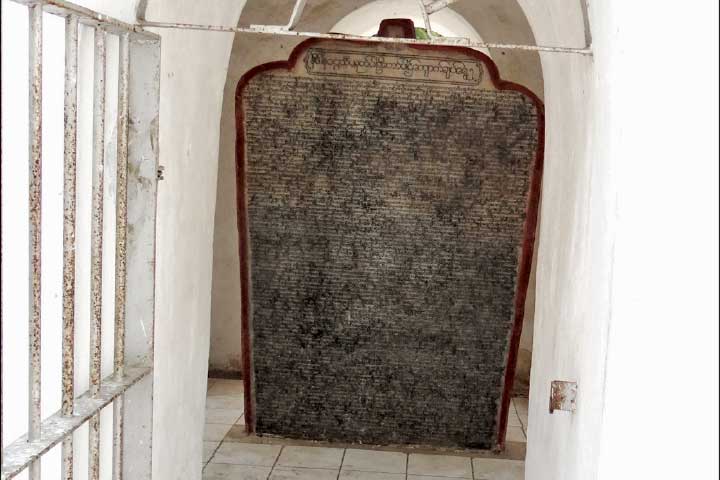 Deepavali or Diwali ( Festivals in Mandalay)